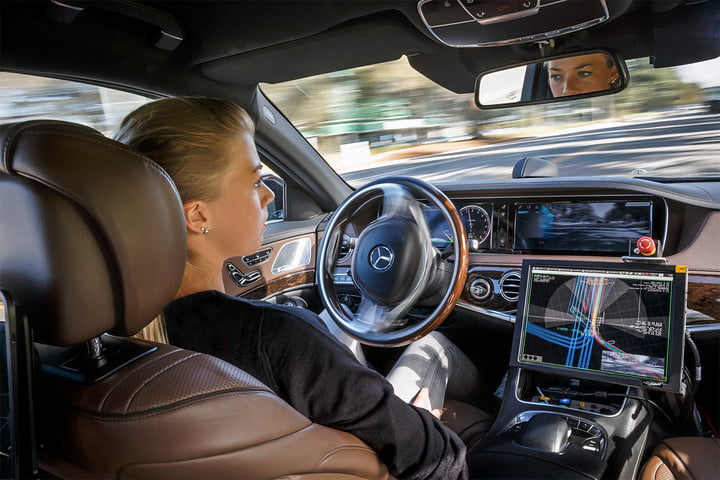 California officials recently announced a new list of revisions for rules regarding the testing of self-driving vehicles following a series of concerns raised by technology experts and automakers. This seems to be a follow-up to earlier announcements in March, after the state of California opened up its legislation to public input.

According to the announcement, the new rule revisions will now permit automakers and tech firms to test autonomous vehicles without needing a human in the driver seat. Additionally, public use of vehicles equipped with self-driving capabilities is now allowed as long as passengers are not paying any extra fees required for their use.

The new revisions are scheduled to go into effect by June 2018 and were first proposed to the public this past March. The companies behind the new rules include Waymo and Google’s parent company’s self-driving car unit, Alphabet Inc. Tesla, Ford, General Motors, Apple, and many others shared their input at committee meetings in April with the state of California, backing the suggestions.

So far, the new regulations apply to autonomous passenger vehicles and does not include commercial vehicles weighing at least 10,000 pounds or more.

California agreed to offer permits for up to two years, under the situation that all vehicles must abide by state laws, “except when necessary for the safety of the vehicle’s occupants,” or others who share the road.

Previous Item：Autonomous-driving disruption: Technology, use cases, and opportunities
Next Item：Mercedes tests partially-autonomous car Sydney to Melbourne hands-free most of the way
Share：