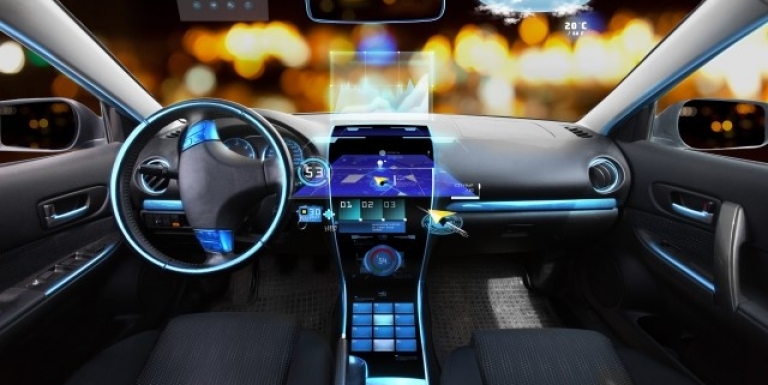 Samsung Electronics has got a license from the Korean government to test autonomous vehicles on public roads first in the local electronics industry.

Samsung Electronics has got a license from the South Korean government to test autonomous vehicles on public roads in the country, attracting attention.

The Ministry of Land, Infrastructure and Transport announced that it gave Samsung Electronics a nod for a test run. Accordingly, Samsung’s deep-learning based self-driving cars, which are being developed by Samsung Advanced Institute of Technology, can actually run on actual roads.

Samsung Electronics has become the nation’s first electronics firm receiving a license to test driverless vehicles on public roads. The company received the 19th license since the government has introduced an autonomous vehicle temporary operation permit system for test and research purposes in February 2016, and 8th this year.

Samsung Electronics’ self-driving automobile is a commercialized Hyundai vehicle equipped with the latest cameras and sensors, including light detection and ranging (LIDAR) and radio detecting and ranging (RADAR). It also uses artificial intelligence (AI) and deep learning algorithm that should help the car “learn” how to react in certain situations, including road environment and obstacles.

In addition, Samsung Electronics plans to develop smart components such as next-generation sensors and computer modules backed by AI and the deep-learning technologies to improve cars’ self-driving capabilities even in challenging weather conditions.

Meanwhile, Samsung said, “We have no plans to get into car manufacturing business. This is to research for electronics parts related to autonomous driving technologies.”

Previous Item：Uber to buy 24,000 self-driving cars after over a year of tests
Next Item：China Will Lead In Autonomous Cars Despite Advances In US Testing & Technology
Share：