Waymo, the self-driving vehicle tech development division of Alphabet/Google, will be launching a new self-driving truck pilot program in Atlanta, Georgia, a company spokesperson has revealed. 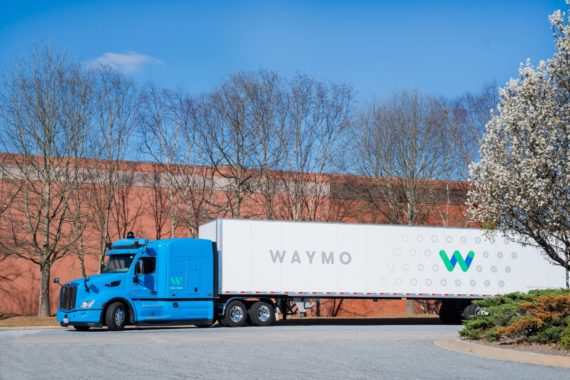 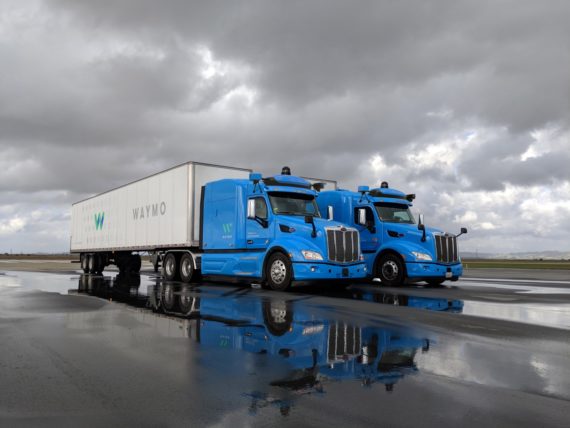 It’s notable that this announcement comes shortly after Uber announced that it would begin testing self-driving semi trucks on Arizona highways; and also a few days after Tesla announced that it would begin testing its all-electric Semi, with the prototypes in question being used to haul cargo between Gigafactory 1 in Nevada and the firm’s Fremont manufacturing facility.

Surely, the fact that the announcements are occurring so close to one another isn’t a coincidence, right?

With regard to Waymo’s self-driving trucks, the firm actually began testing them in California and Arizona last summer. As you have probably realized by now, Waymo seems to be well ahead of most of its competitors in the self-driving vehicle sector.

“As our self-driving trucks hit the highways in the region, we will have highly-trained drivers in the cabs to monitor systems and take control if needed,” as explained in an article by Waymo.

“If you are in the Atlanta area, look for a bright blue Waymo truck making a run,” the blog posting from Waymo also read.

Reuters provides context: “Autonomous vehicles offer a multi-billion-dollar opportunity to remake urban transportation systems, and companies ranging from Tesla Inc and Apple Inc to traditional car makers such as Ford and General Motors are vying to dominate the market.

“Waymo, which is among the leaders for this technology, expects autonomous vehicles to be able to take over longer distance trucking in the coming years, while allowing human drivers to handle local pickup and delivery routes.”

Which is a probably a pretty sensible approach from a business perspective — with the logistics of heavy truck operation in urban environments requiring far more in the way of “the human touch” than highway operation does.

James Ayre James Ayre's background is predominantly in geopolitics and history, but he has an obsessive interest in pretty much everything. After an early life spent in the Imperial Free City of Dortmund, James followed the river Ruhr to Cofbuokheim, where he attended the University of Astnide. And where he also briefly considered entering the coal mining business. He currently writes for a living, on a broad variety of subjects, ranging from science, to politics, to military history, to renewable energy. You can follow his work on Google+.

Previous Item：Porsche testing blockchain applications directly in vehicles
Next Item：Tesla CEO Elon Musk: ‘self-driving will encompass all modes of driving by the end of next year’
Share：