Pull over, Uber. This self-driving truck is driving with no one on board 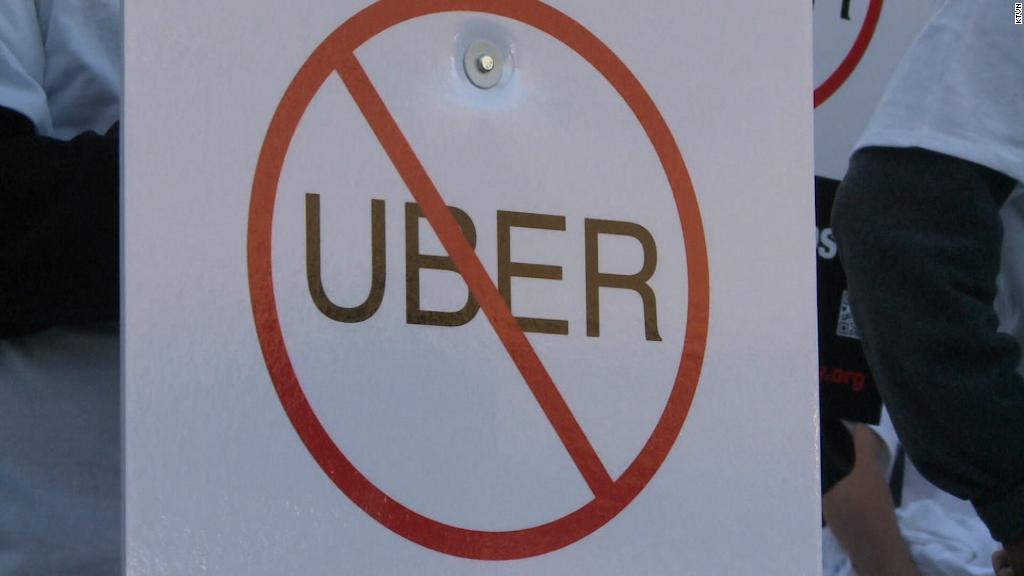 A startup has upped the ante in the race to develop self-driving vehicles.

Two days after Uber announced self-driving truck operations in Arizona, which feature a backup driver as a precaution, Starsky Robotics said it has completed a seven-mile drive without a human in the vehicle.

In mid-February, Starsky conducted the test on a closed portion of Route 833 in Hendry County, Florida, with no traffic.

The 20,000-pound unmanned robotic truck drove 35 mph during the run.

Starsky is the first company to publicly test an empty cabin for autonomous trucks. Its aim is to make a delivery without a human present by year's end.

Given current regulations, Starsky Robotics CEO Stefan Seltz-Axmacher said its trucks can operate in large states such as Texas, Florida, Arizona and Nevada. Before Starsky's trucks cross state lines, more regulations are needed. An autonomous vehicle bill is currently stalled in the Senate, but it only addresses self-driving car, not trucks.

According to Hendry County commissioner Charles Chapman, Starsky's self-driving trucks could make it easier for his airport to receive food deliveries from Central and South America for local businesses.

"There's always a risk factor with anything that's an emerging technology," Chapman said. "We pride ourselves on taking measured risks."

Although the test was a success, it ran into a hiccup the day before: The drive was aborted after the power accidentally went out at Starsky's teleoperations center in Plantation, Florida. But it was programmed to stop itself if it ever lost connection with the center, according to Seltz-Axmacher.

Human pilots back at Starsky's teleoperation centers pilot the trucks from highway exits to distribution centers, and vice versa. The startup chose this technique to speed up how quickly it could commercialize the technology.

According to critics, self-driving technology may be rushed to the public without reasonable safeguards and regulations.

"When CEOs put their own kids in a driverless car and let it take their own kids off without anyone in the car, that's how you know they're ready," Missy Cummings, an engineering professor at Duke University, told CNN.

Cummings has called for a "vision test" for all autonomous vehicles to prove the machines can effectively identify things.

One potential landmine for autonomous vehicles is what's called "adversarial images," which are doctored pictures that fool an artificial intelligence system. Researchers have shown how placing a handful of stickers on a stop sign could confuse the neural network, which powers the AI system. This means an autonomous vehicle could interpret the stop sign to be a speed limit 45 mph sign.

For the test, however, Starsky concluded its vehicle was ready for public roads with a few controlled elements, such as no traffic and a carefully selected spot.

"If we swerved off the road, it wouldn't be swerving into a concrete barrier or a school bus," Seltz-Axmacher told CNN of the location choice. "[If something happened], it would have swerved into a swamp."

Previous Item：Tesla CEO Elon Musk: ‘self-driving will encompass all modes of driving by the end of next year’
Next Item：Driverless vehicles prepare for takeoff at Tokyo airport
Share：